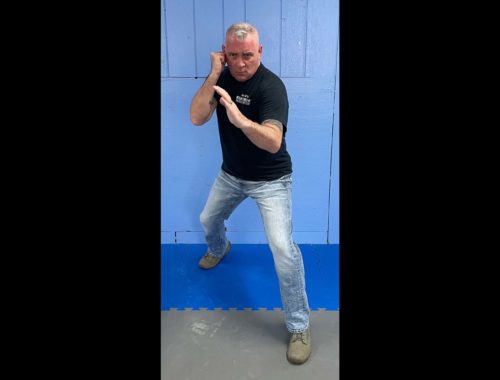 Master Munyon is a talented martial artist and writes for a martial arts magazine.  Due to his involvement in the martial arts, he’s been inducted into 6 martial art Hall of Fames.  His talent for training civilians, military and law enforcement keeps him busy teaching at his own club and traveling throughout the United States teaching the Krav Maga survival system.

Along with his Krav Maga expertise, Master Munyon is also an Executive Security Bodyguard Instructor, Chemical Irritant trainer, Expandable Baton trainer, and Firearms Instructor.  His goal is to provide civilians, military, law enforcement, security professionals and more with the tools, tactics and procedures to TRAIN-FIGHT-SURVIVE.